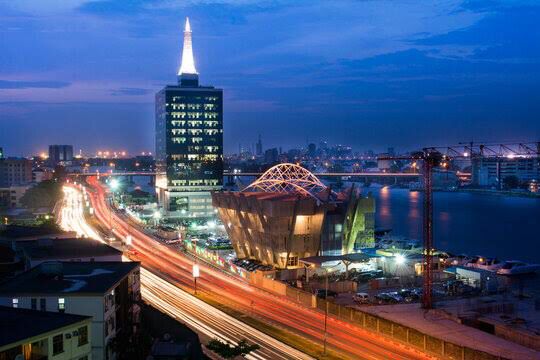 In the season of Nigeria’s independence, here’s how the great city of Lagos looked like 62 years ago.

Lagos is one of the most populous states in the country also the largest city in Africa and the seventh in the world located along the Gulf of Guinea.

The old Lagos structures were orderly and stylish, you can tell the city was well planned in the 60s.

Lagos experienced rapid growth throughout the 1960s and 1970s as a result of Nigeria’s economic boom.

Economically, Lagos State has been one of the most important states in the country as a major financial center and would be one of the largest economies in Africa if it were a country

Lagos State was created on 27 May 1967, she used to be the capital city in Nigeria until 1991 when the capital was moved to Abuja.

Less than a million people lived in Lagos in 1960.

By 1990 it reached four million, and around fifteen million by 2015. Estimates are higher at twenty million if the population of the surrounding area.

Over the past 62 years, the main driver of growth has been rural-urban migration; high rate of natural increase in the city’s population.

During 1960, Tinubu Square was built by the Lagos State Government. This has served as a prominent landmark in Lagos city featuring a water fountain mounted on an architectural landscape and with green grasses and flowers adorning the square.

Book an Inspection With Us Today

In 1972, Tafewa Balewa Square was constructed in 1972 in memory of Alhaji Tafawa Balewa, the first prime minister of Nigeria. Also known as TBS.

In 1972, The National Stadium in Surulere, Lagos was constructed

In 1978, the international airport terminal was built and commissioned over 40 years ago and the terminal opened officially March,15,1979.

After Chief Daniel Conrad Taiwo died in 1901, Taiwo Olowo’s Monument was built to immortalize his memory and achievement which is located at Broad Street.

In 1990 the third mainland Bridge which used to be the longest bridge in Africa was built by Julius Berger and commissioned by former President Ibrahim Banbangida.

The bridge is popular known by how it connects the Lagos mainland and Lagos Island.

In the same 1990, the Lekki Conservation center was established by Chevron Corporation for the Nigerian Conservation Foundation (NCF)

In October 2010, Freedom Park was built to commemorate the 50th anniversary independence celebration. It is also know by its diversity for social events and leisure.

According to statistic, Lagos has become growth of the nation because of its consistent growth.

In 2022, roughly 15.4 million people lived in Lagos, Nigeria, making it the largest city in Africa
Lagos is a key financial center in the country, now expanding more rapidly on average than other cities in Africa.

Lagos with its rapid economic growth and unique characteristics, is the best place to start a generic business because of the established commerce and industries.
It’s a consistent evolution hence smart investors take advantage of the growing opportunities and make cool cash for themselves.

As there was a rapid growth in economic and population factor so was Real Estate in Lagos State.

Let’s take Lekki for example, Lekki then was called Maroko, coupled that this community was a slum and filled with waterlog, it was also unattractive to sell. Most people never dreamt that it will turn out to be what it is today.

Then, a plot of land at Lekki phase 1 close to V.I was selling for around N2 million naira or less.

In 2001, a plot of land was selling for about N6 million naira.
Around this time in VGC, a plot was about Below N5 million naira.

Now the prices have drastically changed…for about 1,000 sqm in Lekki phase 1 is selling between N80-N120 million

We all know Osapa London, then it was selling for N150,000 naira. No one knew that the land would appreciate and price would change to ove N80 million naira

A plot of land in Ikoyi then was selling for N250,000. Today Ikoyi is one of the most pretstigious office destination in Nigeria, has the highest land price price of over N400 million naira per plot.

Moving towards the areas called Awoyaya at Ibeju Lekki Lagos’ a plot of land in 1999-2000 was N50,000-N80,000 naira per plot 600sqm, currently sam plot is selling between N8 million-N20 million naira depending on the location and the type of tittle document of the land.

It is crucial to note that the reason behind the drastic increment was various investment projects in the areas which generated thousands of jobs, significantly led to increase in population and accommodation demand and these areas were sharing proximity to Lagos landmarks and Government’s attempts to industrialize these areas.

Wise investors took advantage of early investments in these areas and are currently receiving massive returns on their investments. Their only secret was a result of working with the right and trusted real estate company who foresees the future and potentials of these areas.

I hope this was insightful and a great read for you.

Please do well to leave a comment or suggestion.

You can send a direct message on our messenger platform below, and our agent/realtor will respond with more information on any inquiry you have.

This topic addresses the frequently asked questions from our investors and intending investors.  It is normal to want to know more about anything like real estate, business, partnership, and so on, before going into it...

3 Factors that make Lagos great for your land investment.

With a population of over 22 million people and counting, Lagos remains one of the most densely populated states in Nigeria. 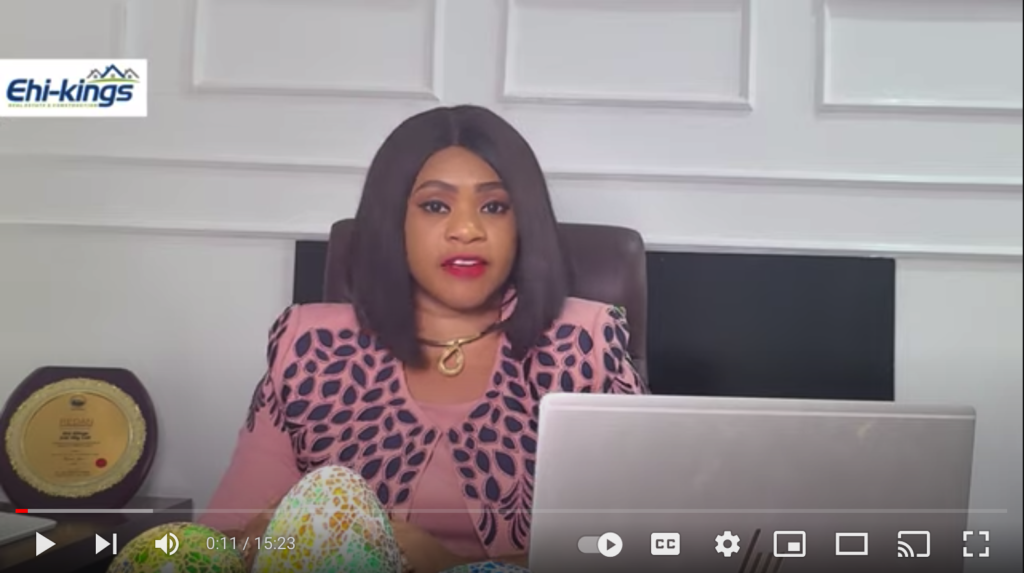 The Billionaire investment secret of investing reveals the right steps and opportunities in Real Estate that will bring huge returns on investment. That property or land is on promo, does not mean that it has less value?