Reading:
3 Factors that make Lagos great for your land investment.
Share this: 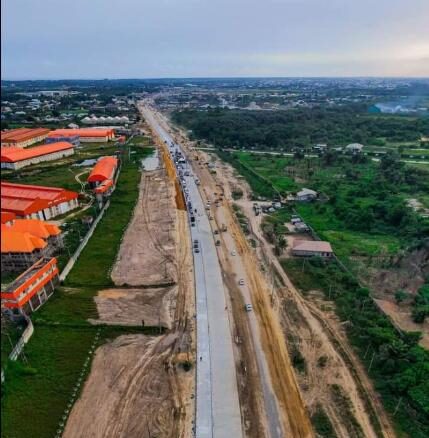 3 Factors that make Lagos great for your land investment.

With a population of over 22 million people and counting, Lagos remains one of the most densely populated states in Nigeria.

This megacity is one of the fastest-growing in the world. Without a doubt, Lagos thrives daily to live up to its slogan ‘the centre for excellence’. This is what makes it an amazing spot for investors from abroad and other parts of Nigeria who want to be part of this excellence.

Lagos has developed rapidly in the last decade and places once regarded as uninhabitable, that were snapped up by smart investors have today become the hub of trade and commerce such as Lekki Phase I and II, Ajah and Sangotedo.

Do you want to join the list of smart investors? Are you set to become a land owner today? Are you considering locations that would be best for you?

Then, here are three major factors that should spur you into making your land investment in this growing mega city:

Centrality and Convenience: Boasting of the 5th largest economy in Africa, Lagos remains the commercial capital of Nigeria, serving as home to over 2000 manufacturing companies, 200 financial institutions and the largest clusters of small and medium scale enterprises in Africa.

The high attraction for trade and commerce makes Lagos a strategic location for land investments. It is the centre of life which will help boost your businesses.

With an increasing population, the demand for residential and commercial properties is high, giving room for smart investors due to fast appreciating property prices to take advantage of the opportunity to invest, develop and lease their properties.

Desirability: In the last decade, investing in certain locations in Lagos seemed like an unreasonable thing to do but today, land owners who were apt and invested are thankful they made that choice; considering what Lagos is today and what it was a few years ago. Its landmark areas, seaports, developing rail system, land infrastructure, house structures, and even the Bus Rapid Transit (BRT) innovative have all being essential in making Lagos a centre for attraction and a pacesetter to other states in Nigeria.

More so, her numerous recreational areas; resort centers, film houses, beaches, play parks, restaurants, shopping malls etc. all make Lagos a fun and exciting place to live in. It boasts even of a good retirement location.

Existing future development plans: One more important factor to be considered when determining a good location for your investment is its future projections toward development. The Lekki story is a perfect example. Few years ago, Lekki was not considered a place of interest as regards owning a land, however, shrewd individuals who held on to analyses of this area took the opportunity and at the moment, it is the hottest investment destination in Africa. Even more projections have been made in Ibeju Lekki that these developments will provide up to 400,000 jobs on completion.

Such scheduled, estimated or revitalizing plans by the state’s government and statistics are significant in making your investment. This, Lagos stands to offer.

It is undisputable that prices of land in Lagos will never come down. However, in view of the aforementioned factors, the good news is the land yields. It gives you a sure and high return on your investment.

You do not have to wait to buy land, buy and wait!

No doubt, Ibeju Lekki is the talk of Lagos and by extension the talk of the world since Lagos is the home to over 2000 large scale businesses and of course the center of excellence. Lagos is already known as the commercial hub of Nigeria, and one of the largest economies in Africa. The development in the area is rapid and ongoing; some even refer to the area as The New Lagos. The commercial center of Lagos is shifting gradually towards Ibeju Lekki with much effort being put into developing industries and infrastructure which will bring with it high influx of revenue.

A good number of commercial/industrial, recreational and residential structures are taking place in this area. Below examples of such projects:

Dangote Refinery (Biggest in Africa & 6th in the world): is an 18$ billion project to be operational in early part of the year 2021. The refinery will feature infrastructure facilities such as a pipeline system, access roads, tank storage facilities and crude and product-handling facilities. A marine terminal, including a breakwater, jetty and harbor, will also become part of the refinery. An administrative building, guardhouses, fire station and pump stations will be constructed. The complex will also include a fertilizer plant, which uses by-products from the refinery as raw materials.

Lekki Deep Sea Port:  A multi-purpose, Deep Sea Port at the heart of the Lagos Free Trade Zone, Lekki Deep Sea Port will be one of the most modern ports in West Africa, offering enormous support to the burgeoning commercial operation across Nigeria and the entire West African region. The $1.65 billion Lekki Port is expected to commence operations by 2022. Currently, the Lekki Port’s breakwater is reportedly about almost complete. The Lekki Port is situated on 90 hectares of land at the centre of the Lagos Free Trade Zone. It will be the first deepwater port in West Africa.

The New Eko Tourist Beach Resort: Sitting on a large expanse of land, the resort has a view of the Atlantic Ocean therefore creating a serene and peaceful environment. The resort which is sometimes called the Akoko Beach is a privately owned beach and it is situated at Ibeju Lekki.

MAKE UP YOUR MIND

Wouldn’t you rather invest with us today?  The value of properties in this axis is projected to increase rapidly within the next few years. True to this, Perfect Garden Estate Phase 2, Eleko was launched in November, 2020 and was being sold at a launched price of Three Million Naira a plot. In 2022, a plot with the estate is currently on sale for Five Million Five Hundred Thousand Naira. The early investors of this estate by implication have earned for themselves a whooping sum of Two Million, Five Hundred Thousand Naira.

It is not too late to invest as projection states that by 2025, a plot of land in this axis will be valued at Fifteen Million Naira. Wouldn’t you rather invest with us today?

Give us a call now to book for inspection and hear of our flexible payment plans and we will be glad to serve you. 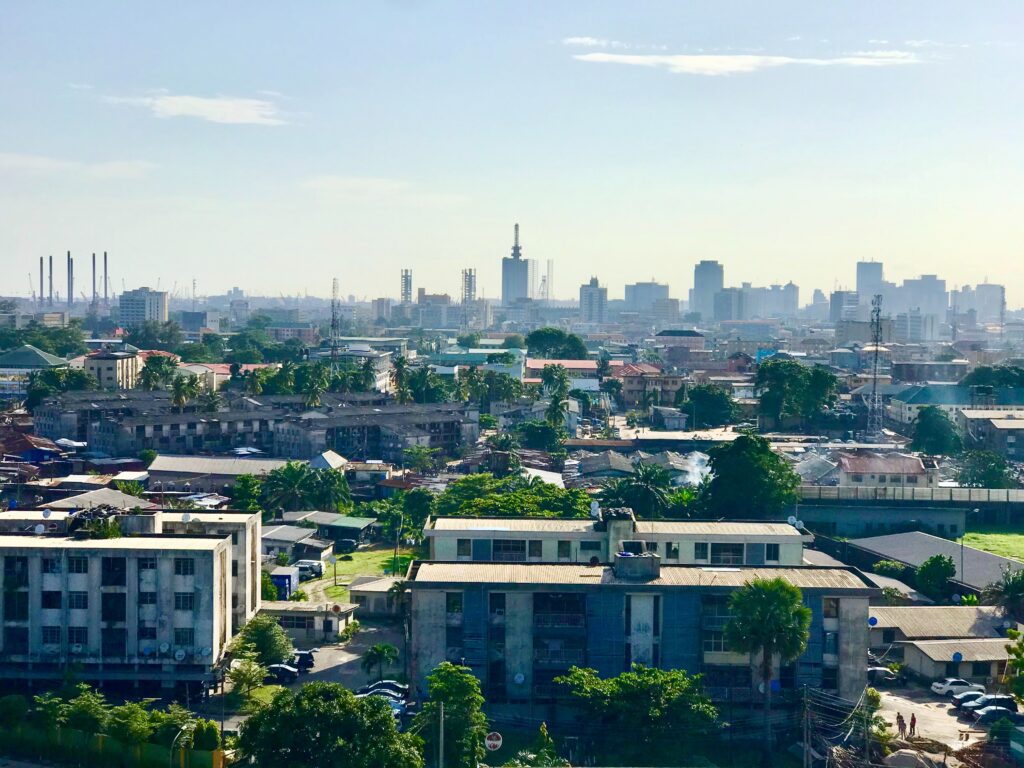 Building An Empire Through Real Estate

Do you know that amongst the five essential needs for life in modern times is shelter? The list of these needs is; food, water, affection, sleep, and shelter... 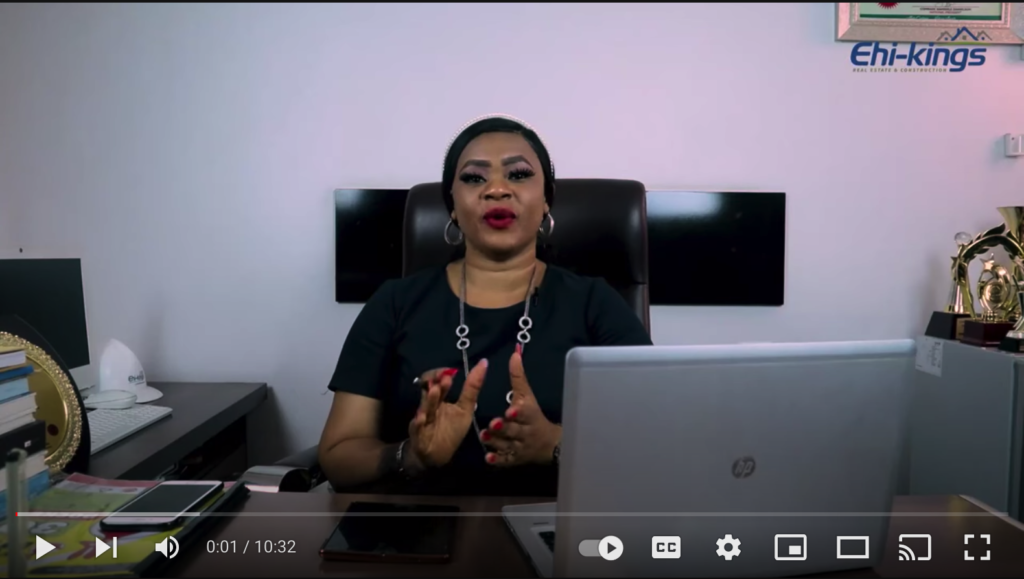 This topic addresses the frequently asked questions from our investors and intending investors.  It is normal to want to know more about anything like real estate, business, partnership, and so on, before going into it... 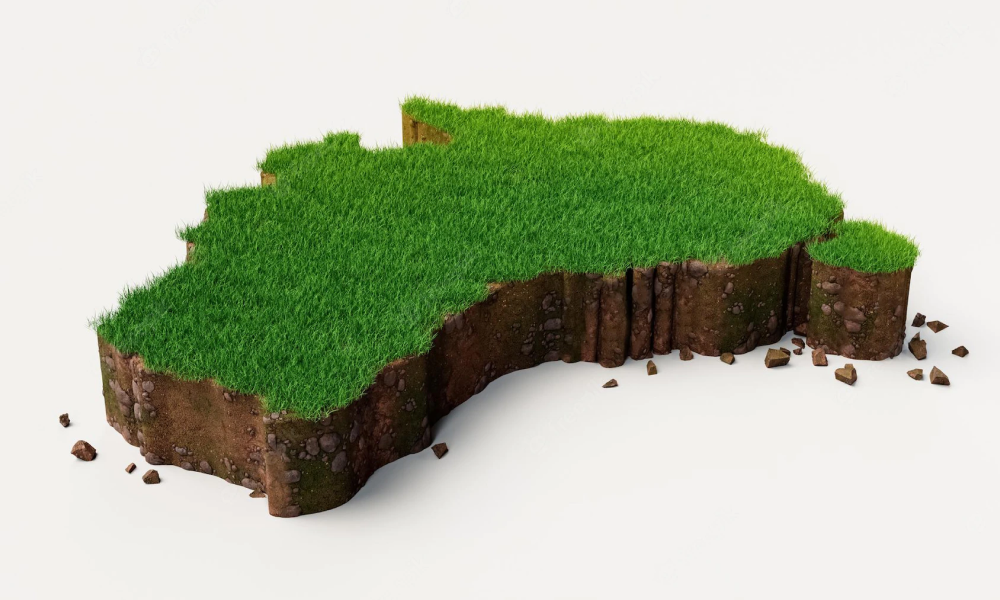 Save whopping millions of naira when you take advantage of our ongoing Independent Promo now.

Save whopping millions of naira when you take advantage of our ongoing Independent Promo now.